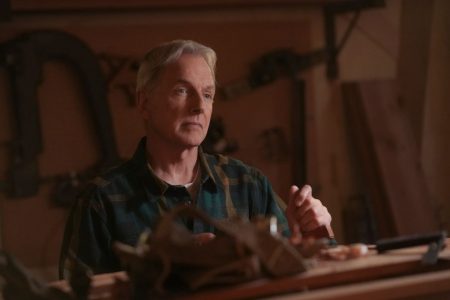 Filled with twists and turns, mysteries and brutal crimes, amazing characters and unpredictable plots, unexpected departures, and heartbreaking goodbyes, NCIS is a franchise that offers it all! And until recently, we all thought, the biggest secret special Agent Gibbs revealed about himself was regarding killing the man who killed his family. That, in a sense, can be seen as the origin story of Leroy Jethro Gibbs, the one thing that motivates and drives him to be such a good agent; nonetheless, this might not be the biggest secret of his!
How closely were you paying attention to the season 17 finale? Because, if you were listening to it and paying attention closely, you would have noticed that Gibbs unveiled one of the biggest secrets he had been hiding for years to McGee! After closing the case and before escorting the vet’s ashes to Pearl Harbor, he reached out to McGee with these words: Hey, McGee…. Did you get a minute? I want to tell you something about Joe. Something about me.”
Followed by him inviting McGee into his living room, and Gibbs opening up about the impact war has left on his character, we see the true vulnerable Gibbs, whose soul is worn-out of all the losses he had faced throughout the years; that’s where his sentence “you come home, and you are like half a person” makes complete sense. This pure moment on the show is showing, in our eyes, 2 things: one the impact that war has on people, and how those who come back, never return as the people they once were. War changes people, and that is the real-life truth, which Gibbs so eloquently captured. And the second thing, more relevant to the NCIS franchise, him opening up to McGee like this truly shows the progress his character made; because to be completely honest, we all know, Gibbs from a few years ago, would not have been this open or willing to share. It is the evolution of his character, one we can’t help but admire and appreciate. 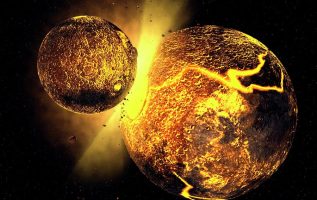 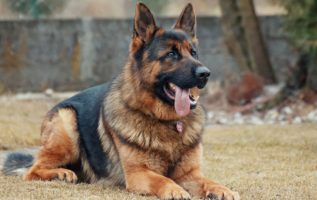 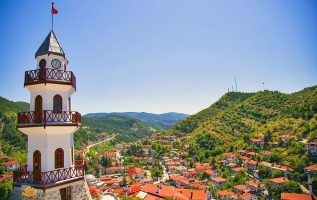 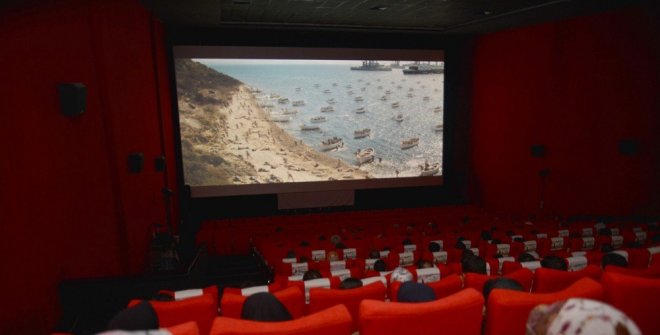 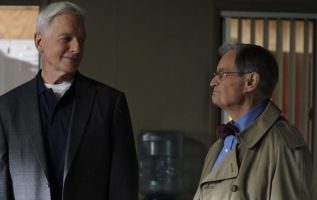