The pair were accompanied by Levine’s personal trainer Austin Pohlen 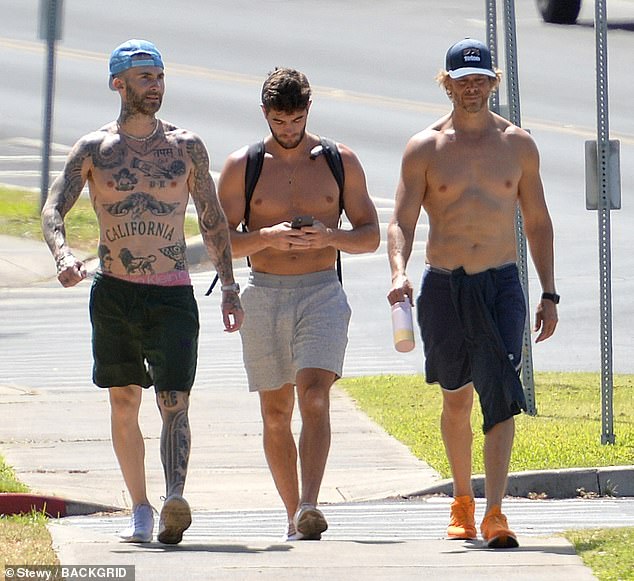 The trio are spending time together at a multi-million dollar oceanfront estate on the Hawaiian island.

They are walking to and from a private gym for their regular workout sessions as part of their fitness regimen.
Levine, 42, was unmissable as he showed off his famous tattooed torso as he strolled along in shorts and a pale blue backwards baseball cap.

Vacation: Levine, pictured, and Olsen are spending time together with their families at a multi-million dollar oceanfront estate on the Hawaiian island 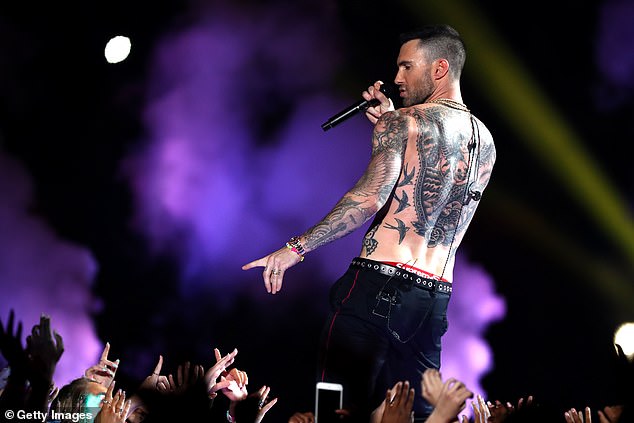 Levine has been married to Namibian Victoria’s Secret Angel Behati Prinsloo, 33, since 2014. 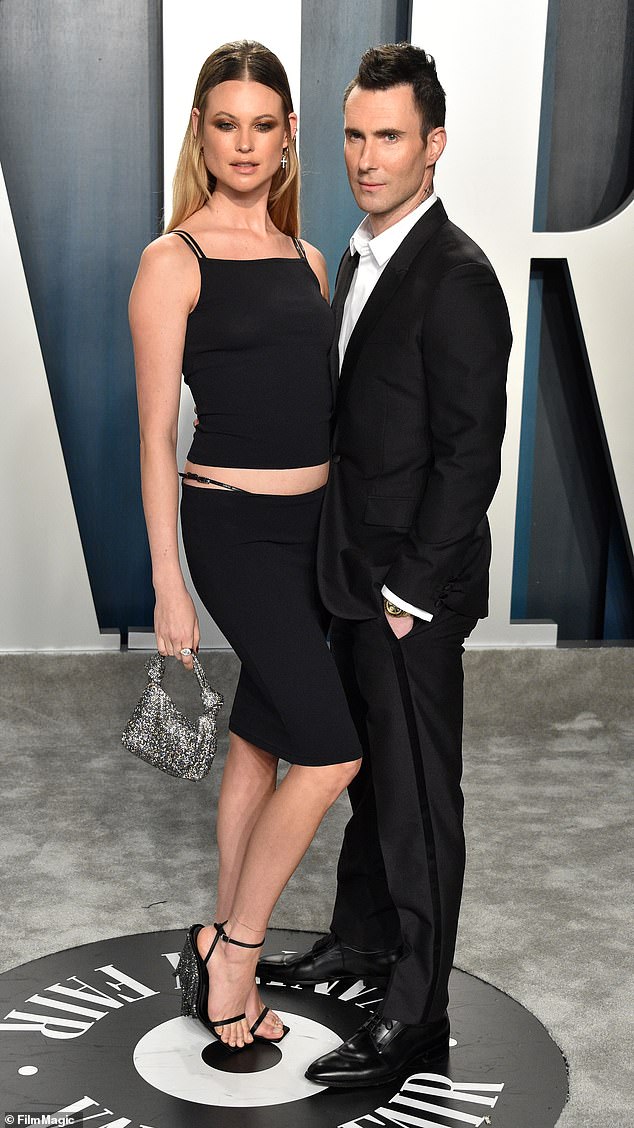 Couple: Levine has been married to Victoria’s Secret Angel Behati Prinsloo, 33, since 2014. They share daughters Dusty Rose, born in 2016, and Gio Grace, born in 2018 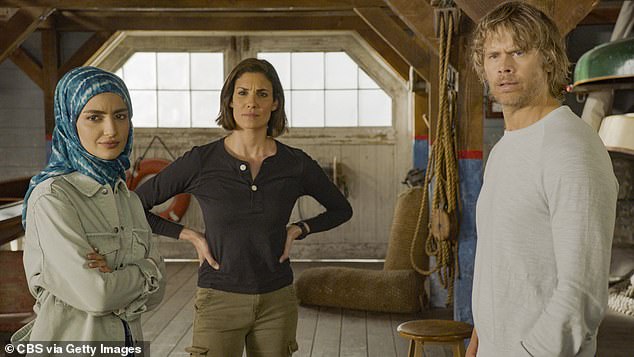 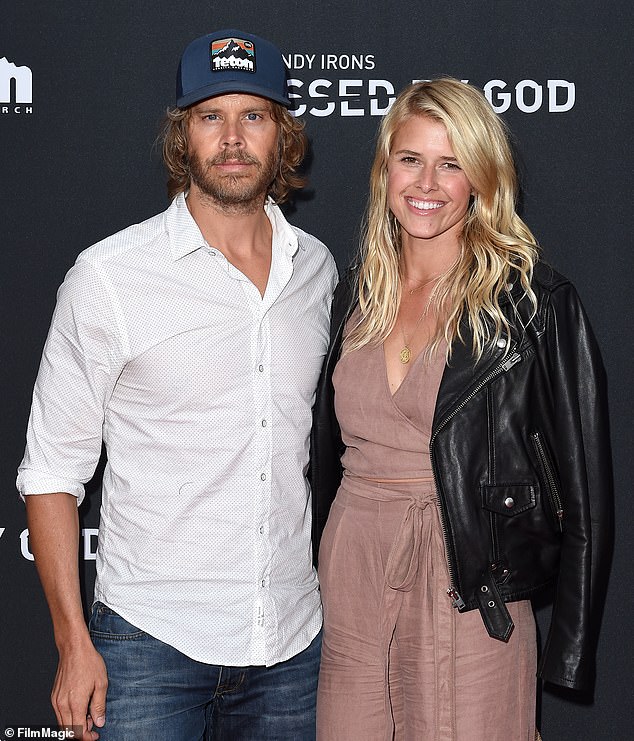 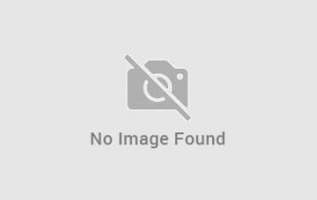 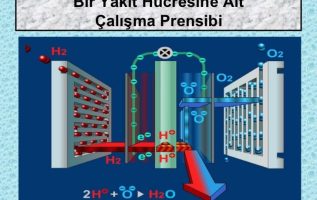 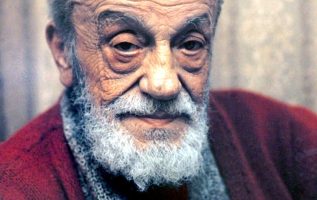 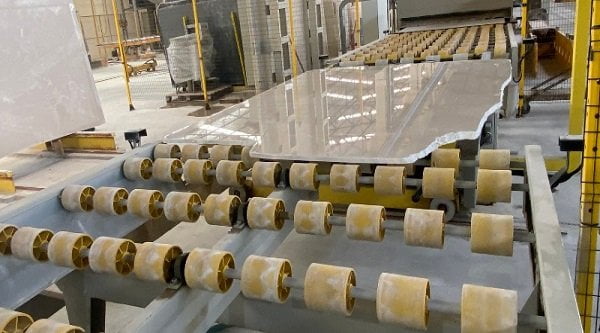 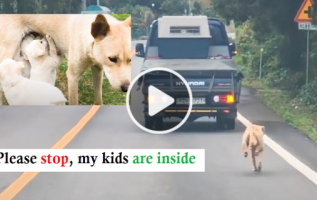 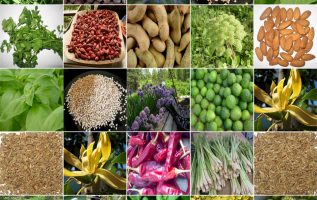